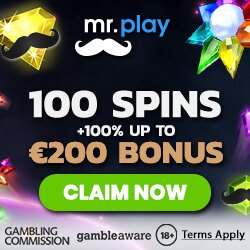 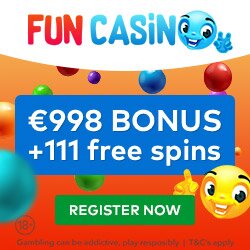 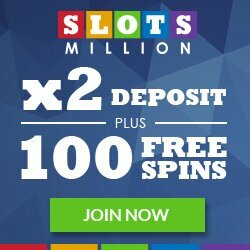 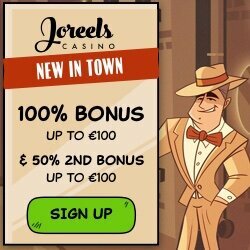 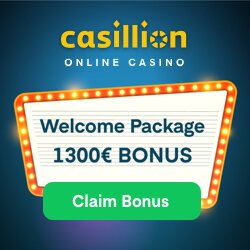 Poker - a card game with many variants: No-Limit Texas Hold'em is currently the most popular poker variant. It has not always been that way and probably it will not always be that way. Also very popular is Omaha and of course everyone knows the classic Five Card Draw.Do there are many more variants of this card game and for this reason there is a small overview here. Common to all is that you play it with a deck of 52 cards divided into four suits (colors) and 13 ranks each. We do not go into detail about the rules here. If you've never played a poker hand before, you can read the Texas Hold'em poker rules. There we explain the poker basics and procedures of a hand for beginners. Also for the ranking of the poker hands there is an article and who wants to have an exact explanation to each Pokervarianten.

Overview of The Poker Types

You can summarize the poker variants in three groups. There are games with community cards, there are draw games and there is stud poker.

Community Card Games: In these games, there are community cards, ie cards that are in the middle and can be "played" by any active participant in one hand.To prevent each player holding the same hand, there are also hole cards Each player is dealt cards at the beginning of a hand, and a poker hand is made up of a combination of hole cards and the board.The most popular variant is Texas Hold'em, Omaha Poker is played with four cards, but be careful, you must have exactly two of its hole cards Other well-known community card games include 5 Card Omaha and Courchevel.

Draw Poker: Draw is English and means "draw." In these poker games, you draw new cards from the deck to improve your hand.There are single draw and triple draw games, where you swap one or three times and have two or three accordingly The best-known game is Five Card Draw, with five cards also playing Deuce-to-Seven Single Draw and Deuce-to-Seven Triple Draw plus Badugi played with only four cards, the last three mentioned poker variants are lowball games, which will be explained further below.

Stud Poker: At the beginning Five Card Stud was played, but this variant is hardly offered anymore. When you talk about Stud today, it is generally meant Seven Card Stud. As the name implies, each player receives (up to) seven cards. Each player starts with three cards, two face down and one face up. After the first round of betting, which is also called 3rd-Street, there is a 4th card (also open again) for the still active players. After further betting rounds on 4th, 5th and 6th-Streets, there is the seventh card at the end , which in turn is dealt face down. So every active player has two face-down, four face-up and face-down cards at the end.